The Big Skies Collaboration I”m co-leading brings together arts practitioners, astronomers and local communities to celebrate people’s relationships with the Cosmos, as experienced from or near the 700 Kilometre Array (700KA) of astronomical observatories in inland rural New South Wales and the Australian Capital Territory.

Our twin goals are to create and inspire new creative works on astronomical themes, and to offer country people some of the cultural opportunities their city cousins now take for granted. Our Collaboration will peak in July 2019, the 50th anniversary of the Apollo 11 Moonwalk, which famously involved several of the observatories in our 700KA. We hope that our interventions will bring lasting benefits for the communities involved.

My contribution includes the Skywriters Project to establish a constellation of writing groups in inland NSW, and a new literary nonfiction book tentatively called Skycountry.

Big Skies now has its own site: see bigskiescollaboration.wordpress.com 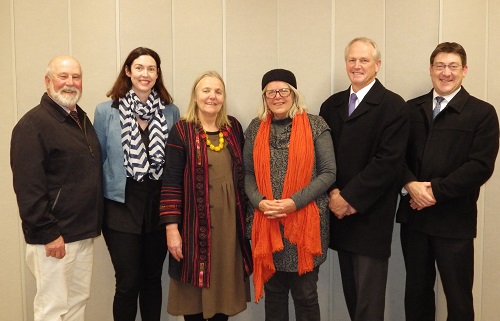 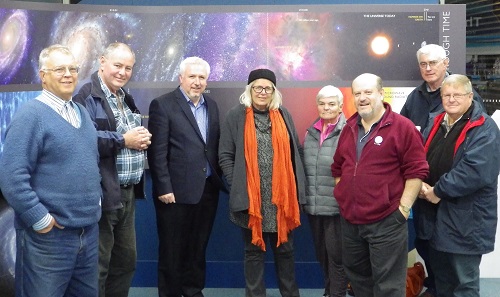 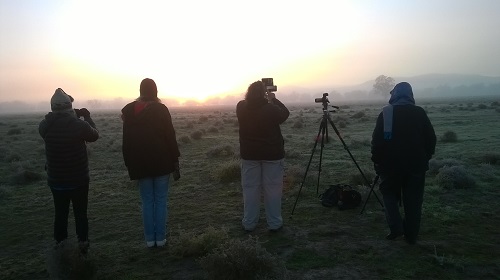 Waiting in a heavy frost for the sun to rise over the Seven Sisters Ridge, Yarrabandai, on the shortest day of 2015. Photo by an extremely cold Merrill Findlay. 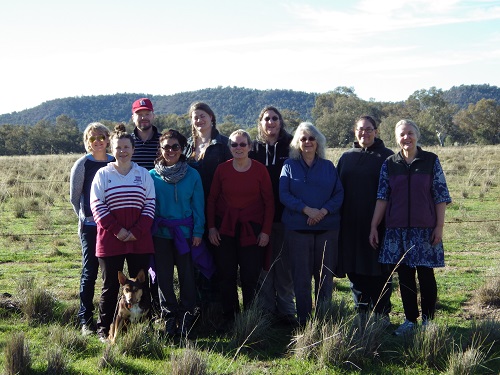